Ozoneair is a Swedish technology company specializing in ozone cleaning. Our main office is in Luleå in the northern part of Sweden. With innovative technology, we produce high-quality purification products that are easy and safe to use.

People often say to us “It sounds too good to be true!” and we can understand that.

With our unique Ozoneair ozone generator, you can get rid of the most severe odors just by pushing a button, and it only takes a few hours. But that’s exactly how it works.

Ozoneair was developed in Luleå, Sweden.  It was here in northern part of Sweden that our founder Johan Lundberg got his idea. For many years he was bothered by the typical “summer house smell” in the family’s summer house in the Luleå archipelago. The family tried all sorts of cleaning agents, but nothing worked. The musty smell stayed.

In collaboration with scientists, he built a prototype that attacked mold and bad odors with the help of the gas ozone. Johan Lundberg’s goal was to create a product so simple and safe that private individuals without prior knowledge of ozone would be able to use it. The prototype was tested in the Lundberg family summer house, and the musty odor disappeared permanently.

The Ozoneair ozone generator was launched in January 2018. Today, Ozoneair is a success with over 30,000 satisfied customers. 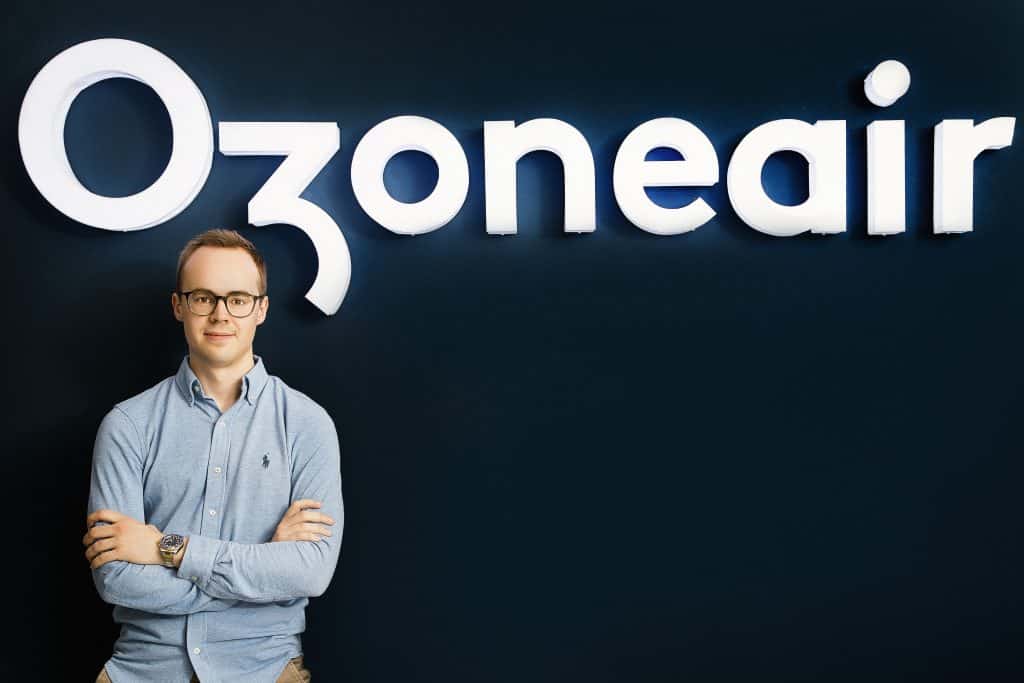 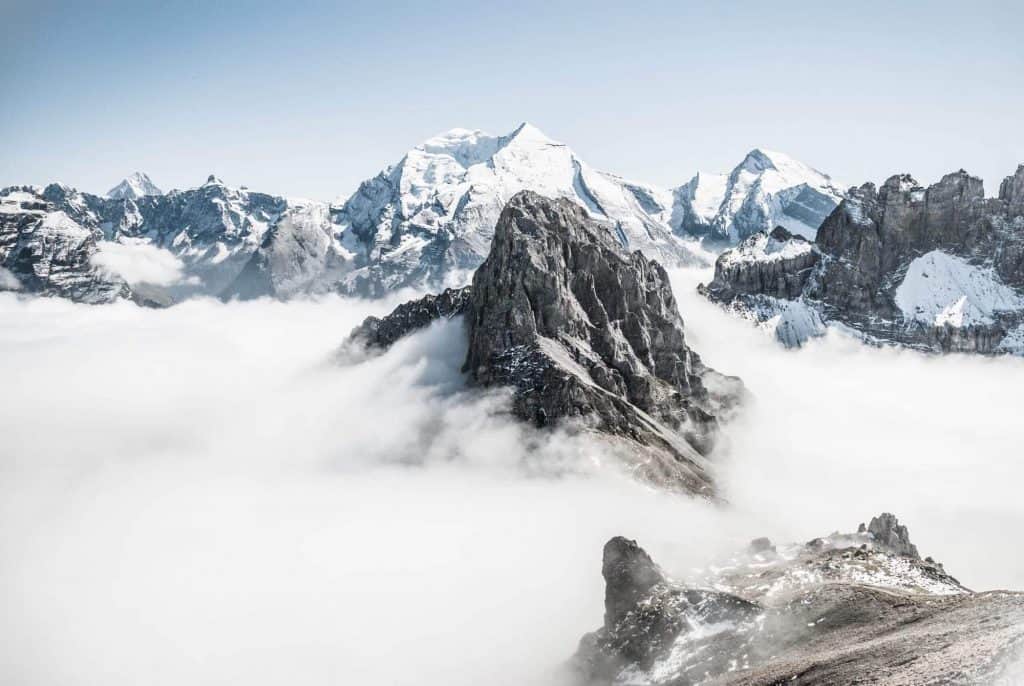 The gas ozone (03) is produced from regular oxygen (02) in the air. No chemicals are added. Ozone has been used in the industry for a long time, to purify water among other things. Our vision was for private individuals to be able to use the efficient gas ozone for safe purification in their homes. With the Ozoneair ozone generator, the vision has become reality. Every day, we hear from customers telling us about the bad odors they have gotten rid of – in the house, the apartment, the holiday home, the car, the caravan. Odors that could not be cleaned or aired out, and that no cleaning agent ever worked on. Ozoneair removes odors once and for all.

Over 30,000 Ozoneair ozone generators are used in houses, apartments, hotels, vehicles, and work surfaces in 20 different countries. In addition to private individuals, our customers also include municipalities, county councils, authorities, the police, the rescue service, and the National Agency for Education.

We use cookies on our website to give you the most relevant experience by remembering your preferences and repeat visits. By clicking “Accept”, you consent to the use of ALL the cookies.
Cookie settingsACCEPT
Manage consent

This website uses cookies to improve your experience while you navigate through the website. Out of these, the cookies that are categorized as necessary are stored on your browser as they are essential for the working of basic functionalities of the website. We also use third-party cookies that help us analyze and understand how you use this website. These cookies will be stored in your browser only with your consent. You also have the option to opt-out of these cookies. But opting out of some of these cookies may affect your browsing experience.
Necessary Always Enabled

Performance cookies are used to understand and analyze the key performance indexes of the website which helps in delivering a better user experience for the visitors.

Analytical cookies are used to understand how visitors interact with the website. These cookies help provide information on metrics the number of visitors, bounce rate, traffic source, etc.

Advertisement cookies are used to provide visitors with relevant ads and marketing campaigns. These cookies track visitors across websites and collect information to provide customized ads.

Other uncategorized cookies are those that are being analyzed and have not been classified into a category as yet.

Your shopping cart is empty

Your shopping cart is empty